The Secret Shame of Middle-Class Americans

You are here:
News 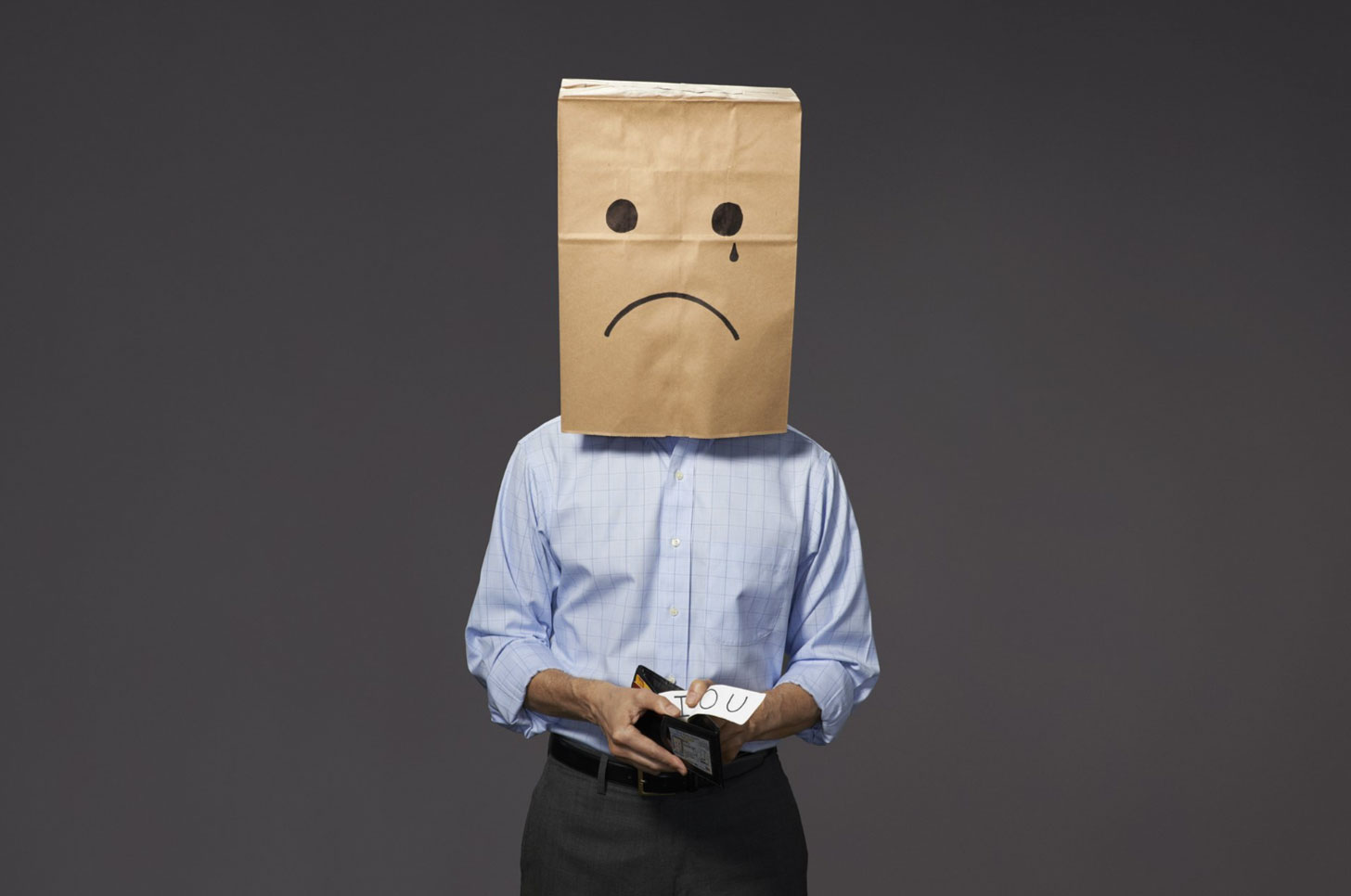 FROM THE ATLANTIC – Nearly half of Americans would have trouble finding $400 to pay for an emergency. I’m one of them.

SINCE 2013, THE FEDERAL RESERVE BOARD has conducted a survey to “monitor the financial and economic status of American consumers.” Most of the data in the latest survey, frankly, are less than earth- shattering: 49 percent of part-time workers would prefer to work more hours at their current wage; 29 percent of Americans expect to earn a higher income in the coming year; 43 percent of homeowners who have owned their home for at least a year believe its value has increased.

Financial Wellness Is Critical To Your Overall Health – And Financial Literacy Is The Key
January 21, 2022